Waterton's Reserve Gin is inspired by our district's history.

The nightingale on our label isn’t just to make it look pretty, there’s a story behind why we chose it. It’s a link to a very remarkable Victorian period Yorkshire Explorer and gentleman named Charles Waterton. You might not be familiar with his legend but you will certainly have been touched by the legacy he left behind.

Charles, known locally as The Squire, was an extraordinary chap with views on conservation and wildlife that was very much out of step with his Victorian contemporaries. He lived in the small Yorkshire village of Walton, only a few miles from our distillery, and travelled all over the world studying plants and animals,very much like a 19th century David Attenborough.

In fact Mr Attenborough cites Charles Waterton as huge influence in shaping his own career and Waterton’s writings were also an inspiration to Darwin.

Charles Waterton was a pioneer of conservation, he fought a local soap manufacturer that was polluting nearby waterways with harmful chemicals and as a result had the factory relocated! He also established the World’s first nature reserve at his home in Yorkshire where he settled with his native American wife, and often patrolled his grounds personally to protect the resident wildlife from local poachers.

Waterton was a well respected true gent, a published scholar and his rich spirit of adventure led him to be the supposed influence behind fictional explorer Indiana Jones, and he certainly behaved like the Indiana Jones of his era. His refined background crossed with rugged stories of him wrestling caiman in the jungles of South America certainly provide a host of similarities between the Squire and his more modern day, fictional American counterpart.

It was Waterton’s adventurous spirit, bold approach and passion for nature that inspired us to capture these qualities in our small batch gin. With a strong focus on classic 19th century gin botanicals of Waterton’s period, South American cocoa nibs, local flavours and pure mineral water from a spring only a few miles from our Yorkshire distillery, we’ve created a range of gins that celebrate Waterton’s passion for exploration, his Yorkshire roots and his South American travels.

And why the nightingale?

Waterton’s last entry into his journal on May 2nd 1865 read “On this night at 11 o’clock two nightingales were singing melodiously in the Park.”

It was the final time Waterton’s words were put to paper and it was this snippet that inspired the Nightingale on our label and led us to base both our botanical selection and our range of gin with Waterton and his nightingales at the heart of our work.

If you have an interest in stocking our fine gins,
please get in touch.

If you have an interest in stocking our fine gins please reach out.

Our phone is nearly always on but we cannot always get to it.

In the event that we cannot get to the phone, leave a message and we promise to return your call as soon as we are free.

Please feel free to mail us, all email is read and responded to as soon as possible. Perhaps you'd like to send us correspondence by snail mail?

Crafted in very small batches in a traditional copper still at the heart of Yorkshire's Old West Riding. Followers must be over 18, drink responsibly! 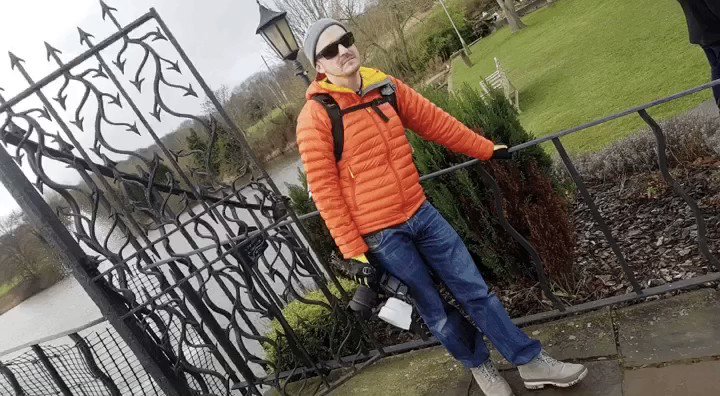 Final gin run of the decade with distiller @davidowens1977 crafting our Rose & Raspberry Old Tom! Keep posted for some great things coming in the new roaring 20's and have a great New Year! 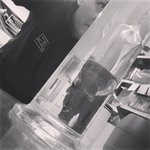 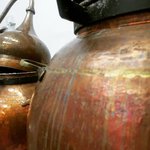 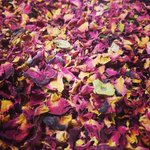 Get restocked with your last bottles of this decade! Drop us a message for wholesale orders and retail enquiries! #rhubarb #gin #Yorkshire #nye 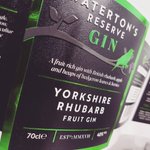 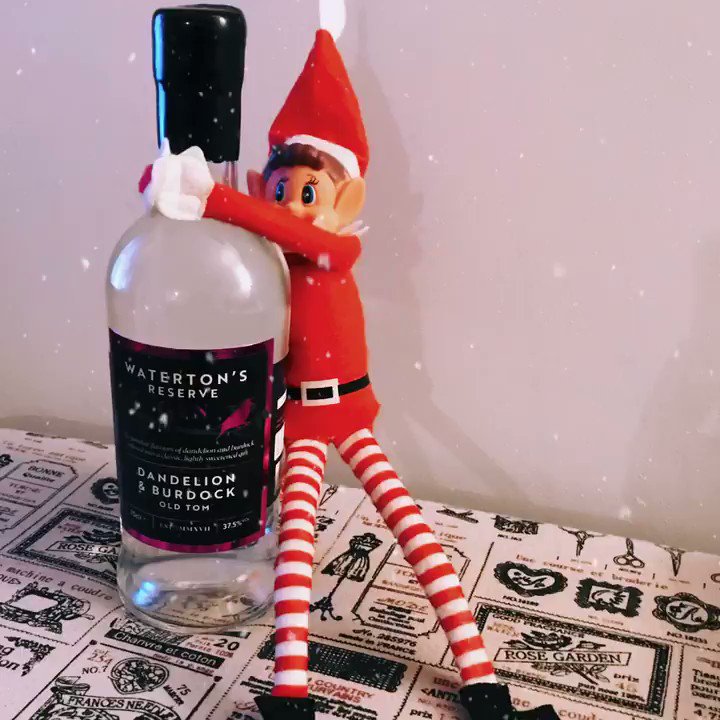 A bit of a wander and ginny chat with the team at NT Wentworth Castle Gardens - So much history, some great stories, a stunning setting and more than a few gin-friendly botanicals! Plenty of chat about Nailmaker Brewing Co vegan friendly beers as well! What an afternoon!
@ntwentworthcastlegardens @nailmakerbrewing @bellarefreshments ...

Open
Planning for our first Chocolate Safari to Bruges

Planning for our first Chocolate Safari to Bruges with @coeur_de_xocolat and @chris_whittam_photography Chocolate and gin tasting on a cruise with a chocolate tour and some @nailmakerbrewing Chocolate Safari paired with white chocolate for dessert! Hmmmmmmm.....Chocolate! ...

Open
Getting set up for the birthday party of the year

Getting set up for the birthday party of the year at KRAFT Barbers on the 8th Feb! Plans in the pipeline for a few gin tasting events here as well! We love a good collaboration so watch this space if you fancy a pop-up gin night in a pretty funky venue! #gintasting #popup #gin @kraftbarbers @bellarefreshments @nailmakerbrewing ...

Open
Preparing to go to bottle with our Oulton Hall sig

Preparing to go to bottle with our Oulton Hall signature gin and our Dave thinks he's fashioned a flat cap out of his hair net...... It's all going on today at the distillery! @nailmakerbrewing @bellarefreshments ...

So after propping up the badger bar at the beginning of this month for our friends at KRAFT Barbers first birthday party, we're planning on hosting a pop-up gin and beer tasting session in the space! Expect plenty of gin and some signature brews from Nailmaker Brewing Co, we might even throw in a little chocolate pairing! Keep your eyes peeled for dates and tell everyone you know :) ... See MoreSee Less

Great day sampling today with the team from Now Serving! Lovely to catch up with lots of familiar faces from Wakey! Dave from Bier Huis even popped by to say hi! Cracking afternoon! Rhubarb Festival - Wakefield ... See MoreSee Less

We're now fully loaded at Bier Huis Ossett ready for the weekend! Check out our limited edition 'Explorations' range and grab yourself one of only a handful of our Mediterranean Fruit Blood Orange bottles! It's delicious! ... See MoreSee Less

Look what you can pick up from our friends at Kingfisher Fish & Chip Restaurant Wakefield! Hmmmmm Fish & Chips for tea tonight 😁 ... See MoreSee Less

We've had a very busy January at the distillery and the brewery team have been very hard at it with new beers! A hop that's going to do big things this year and a very tasty brew!Now its February & no longer a sin to drink we have the perfect new beer to tempt you. Brewed with Cardinal hops which have a Citrus, Grapefruit & Pineaple flavour profile. Ready for pre-order and delivery this week Barnsley CAMRA - The Campaign for Real Ale Barnsleyisbrill Our Barnsley Barnsley Now #craftale #caskale #realale #beerlover #beerporn #beersofinstagram #beer ... See MoreSee Less